“We wanted to be like foreign musicians,” they explained to Tokyo police. “So we smoked weed.”

Their endearing defense, while it didn’t save these kids from probation, is well-founded: cannabis use has long been part of the rock star image.

And you’ll find no shortage of enthusiasts who’ll claim that it enhances both artistic appreciation and inspiration.

Studies have shown that cannabis can facilitate divergent thinking, a spontaneous and “non-linear” brainstorming method in which creators draw connections between two seemingly unrelated thoughts. It’s easy to see how divergent thinking could lead to new insights and poetic expression in the context of a recording studio.

We’re already covered how the “time-slowing” effects of cannabis helped create the wildly-improvisational tempos that jazz music became known for. Now, here are some of music’s most prolific artists on cannabis and expression. 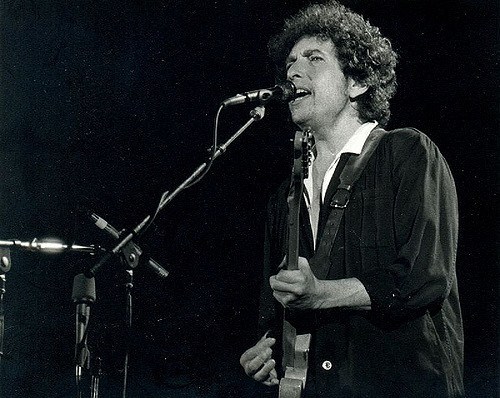 Bob Dylan was first introduced to cannabis in the early 1960s while gigging in cafes in Dinkytown, Missouri.

One night, he was smoking joints backstage at a Joan Baez concert in Massachusetts with Eric Von Schmidt, a fellow harmonica player.

The two players were “in a zone,” Von Schmidt remembers, and then Baez suddenly called Dylan to the stage, where he worked through a flawless rendition of “A Hard Rain’s Gonna Fall”. Von Schmidt said Dylan played what seemed like “a hundred verses… I was amazed by his ability to function.”

It was one of his first major impressions Dylan made on the music scene. A few short years later, he was playing live on the BBC.

In 1963, Playboy interviewed Dylan about his alleged drug use. He told the magazine: “…hash and pot, those things aren’t drugs. They just bend your mind a little. I think everyone’s mind should be bent once in a while.”

Dylan’s six decades of global influence (and a shelf of accolades that include a Nobel Prize for Literature) indicate that whatever his creative process is, it’s working.

Dylan’s contemporary and fellow icon David Bowie didn’t have much to say (on the record, at least) about cannabis — but we know Ziggy Stardust was a connoisseur. Here’s the story of the time he was arrested in 1976 with “a half a pound” of cannabis while on tour with Iggy Pop. 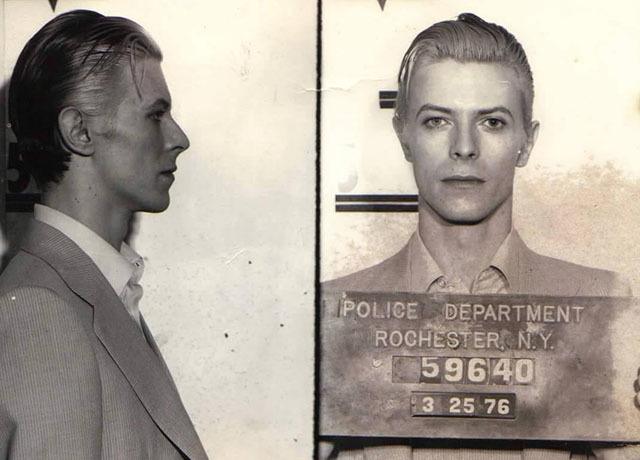 Bowie’s mugshot after his arrest.

Credit also goes to Dylan for introducing The Beatles to cannabis. In 1964, he joined the Fab Four in their room at New York’s Delmonico Hotel for drinks, and he suggested that the group share a joint.

John Lennon replied that the group had never tried cannabis, surprising Dylan, who had thought the lyrics to The Beatles’ hit “I Wanna Hold Your Hand” were “…and when I touch you, I get high.”

Lennon said, “Those aren’t the words. The words are ‘I can’t hide, I can’t hide.”

So Dylan had his road manager roll joints for the group — unaware that in doing so he was about to influence a new era of rock music.

Bob Marley obviously partook in cannabis (he’s quoted as saying that “When you smoke the herb, it reveals you to yourself”) — but he didn’t do so recreationally. Read more here. 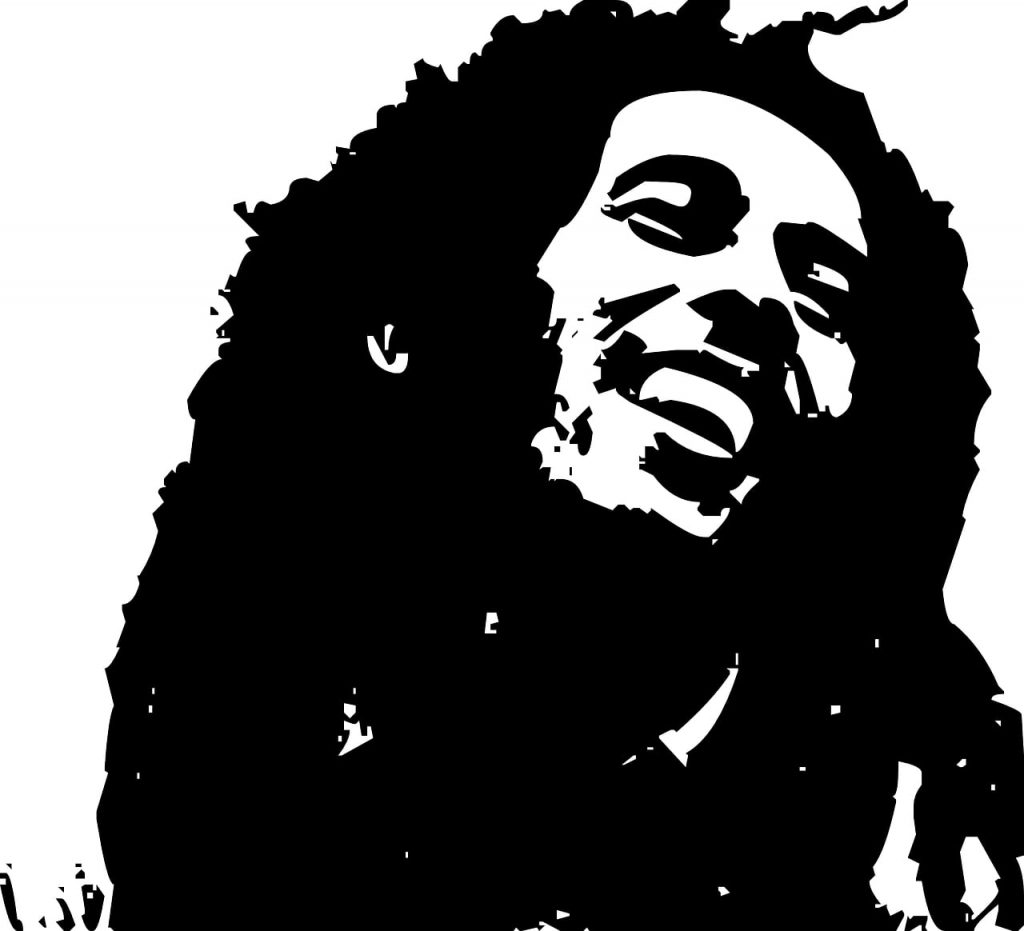 After Paul McCartney took his first hit, he said he was “thinking the first time, really thinking.”

He told his own road manager (who had also consumed) to find a pen and paper and follow him around to write down everything he said.

The next morning, though, he discovered the road manager had only managed to transcribe a single sentence: “There are seven levels!”

McCartney said that the band found this hysterical — but later he said, “Looking back, it’s actually a pretty succinct comment; it ties in with a lot of major religions but I didn’t know that then.” 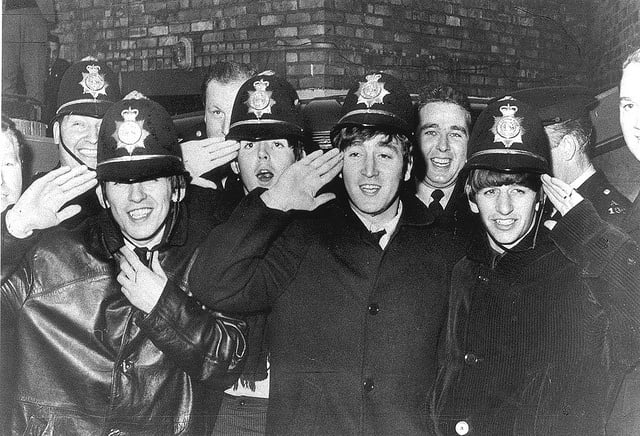 These young men definitely look like they partook from time to time.

The Beatles would use cannabis both in and out of the studio for the rest of the decade. You could make a fair argument that it informed some of their more mellow and experimental mid-60s tracks on Help!, Rubber Soul, and Revolver. (Revolver’s “Got to Get You Into My Life” was specifically clarified by McCartney as being an “ode to pot.”)

On the set of the film Help! the band was “smoking marijuana for breakfast”, according to Lennon, and almost constantly stoned. “We had such hysterics that no one could do anything,” said Ringo Starr.

The band later openly hinted at their proclivity for the plant when all four members signed a 1967 advertisement in the Times of London that petitioned for the legalization of cannabis and dedicated research into its medicinal benefits. 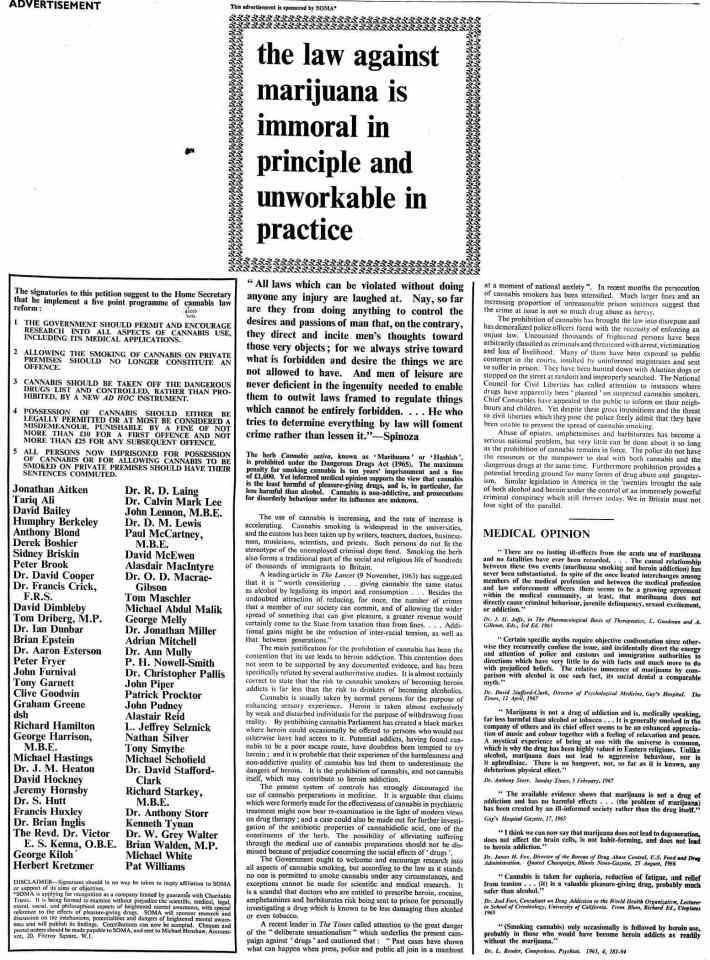 The anti-cannabis ad The Beatles signed in 1967.

Lady Gaga, whose stylistic reinventions are beginning to echo those of Bob Dylan, gave a brief insight into her creative headspace when she said she created her first trio of albums while “high, not drunk.”

And then there’s folk singer-songwriter Melissa Etheridge, who has been nominated for fifteen Grammys (winning two), and has also won an Academy Award for Best Original Song. Ahead of an album release in 2015, Etheridge broke down her writing process in detail — and explained how cannabis is a part of it.

“I love to light up a good sativa,” she says, “which I can best describe as the caffeine of cannabis. It makes your brain start thinking, yet it relaxes everything else.”

Etheridge further explained that cannabis “quiets the voice” of what she calls her “internal editor.” 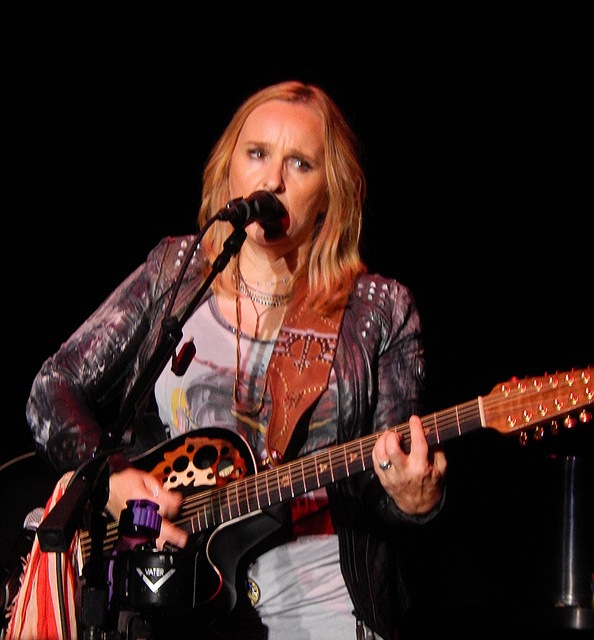 A prime example from one of today’s most popular genres is Pittsburgh rapper Wiz Khalifa, who has transcended the one-hit wonder status to remain on the music scene for a decade. He pays homage to cannabis as a contributing factor to his staying power. (It should also be noted that Wiz Khalifa is a protege of Snoop Dogg — who has perhaps done more PR work for the cannabis cause than any other musician. He even got Martha Stewart to light up!)

In an interview with Vice, Khalifa said that cannabis helps “free my mind, slow my thoughts down, and think about everything in a more poetic way… it just makes it more vivid. Back in the day people just got stoned and had dope conversations — that’s how a lot of great songwriting began and how a lot of great concepts came to be.” 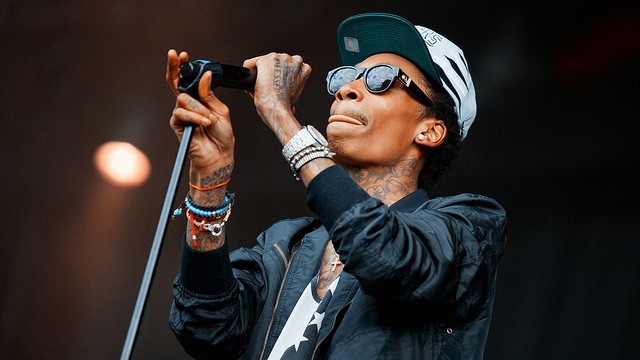 These accounts confirm what we’ve already known about cannabis and creativity — and as the stigmas surrounding cannabis continue to fade, it’ll be fascinating to see some more of our favorite artists opening up.

This is why we create premium, full-spectrum cannabis extracts via our proprietary CO2 extraction process. We do not use cutters, fillers, or additives of any kind. 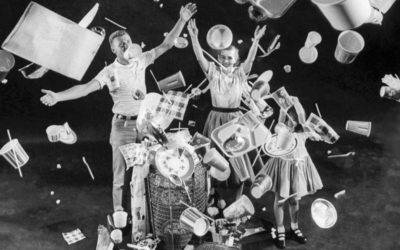 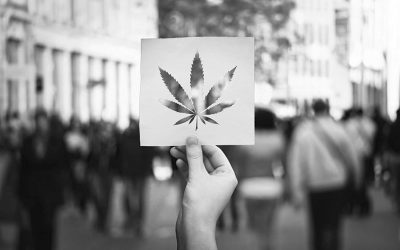 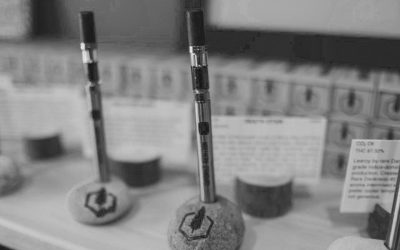 Peak Experience Club members get exclusive deals, special announcements, and original content before anyone else.